Palazzo Nasciaro is an exceptional 18th century mansion in the heart of Naxxar, one of the oldest inland villages on this historic Mediterranean island. Although its original foundations date back to far earlier times, the basic layout that we recognize today is attributed to the distinguished Maltese architect, Francesco Sammut. But it was his son, Giovanni, who, in honour of his young bride, added the magnificent Rococo facade and elaborate carvings that decorate some of the internal elevations of the house. Indeed, upon completion of a project that would come to be regarded as his defining masterpiece, Giovanni took up residence at the property and remained there for the rest of his life.

Ask About this Property
Request a Callback 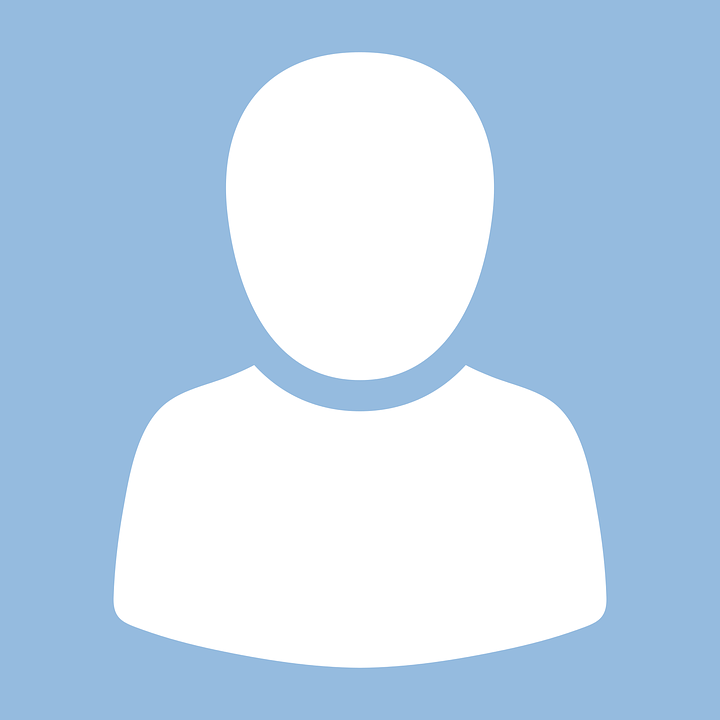